Kerala’s thoughtful pace of life is as contagious as the Indian head wobble. It is one of India’s most beautiful and successful states, and is a world away from the frenzy of elsewhere, as if India has passed through the Looking Glass abd become an altogether more laid back place. Besides its famous backwaters, rice paddies, coconut groves, elegant houseboats and delicately spiced, taste budtingling cuisine, Kerela also proffers azure seas, white crescents of beach, and evocative ex colonial trading towns.

There are mountainous Ghats carpeted by spices and tea plantations, home to wild elephants, exotic birds and the odd tiger and crazily vibrant traditions such as Kathakali – a blend of religious play and dance, kalarippayat – a gravity defying martial art, and a theyyam – a trace induces ritual. While Tamil Nadu is the homeland of one of humanity’s living classical civilisations, a people whole culture has grown, but in many ways not fundamentally altered, since the Greeks artificed goats to Zeus. Here you can reach the ends of India, where three oceans mingle. The tiger prowled hills of Nilgiris, the mother temple of the triple breasted, fish eyed goddess and the mountain of fire, where God manifests as a pillar of flame.Thus its all packed into this southern region that manages to remain fiercely distinct from the rest of India 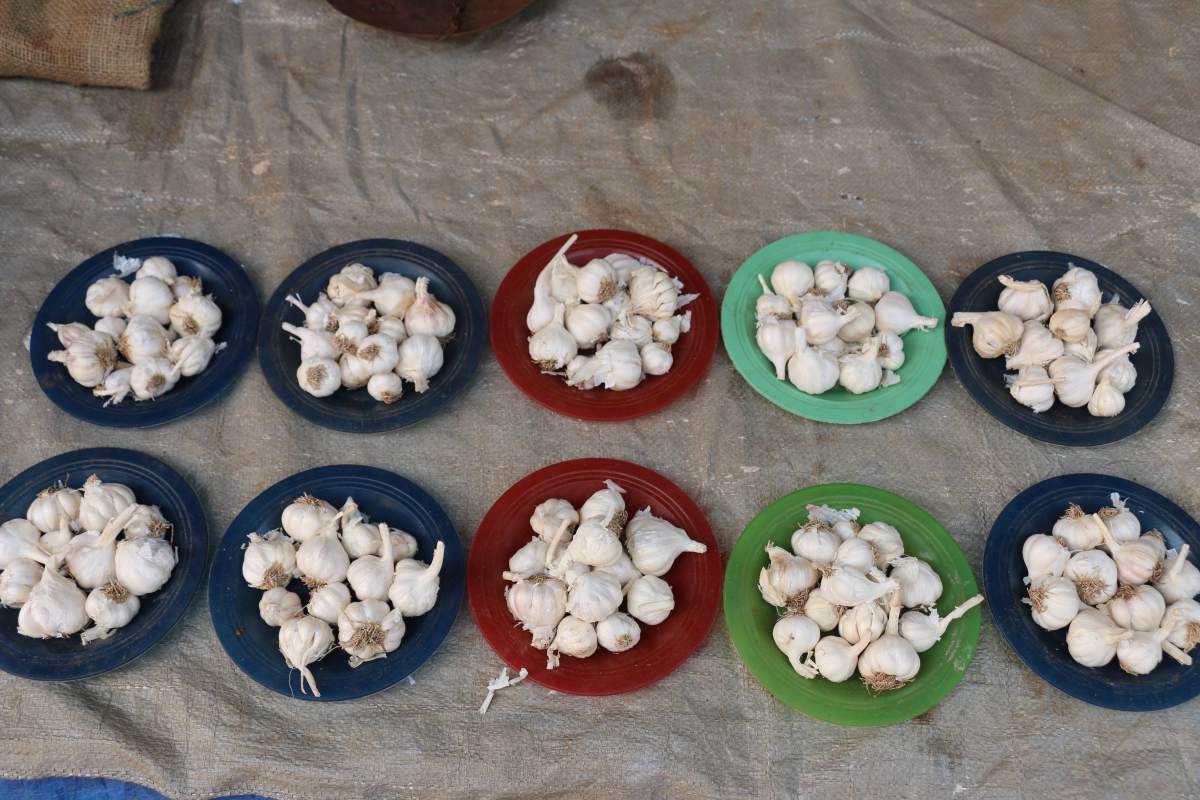 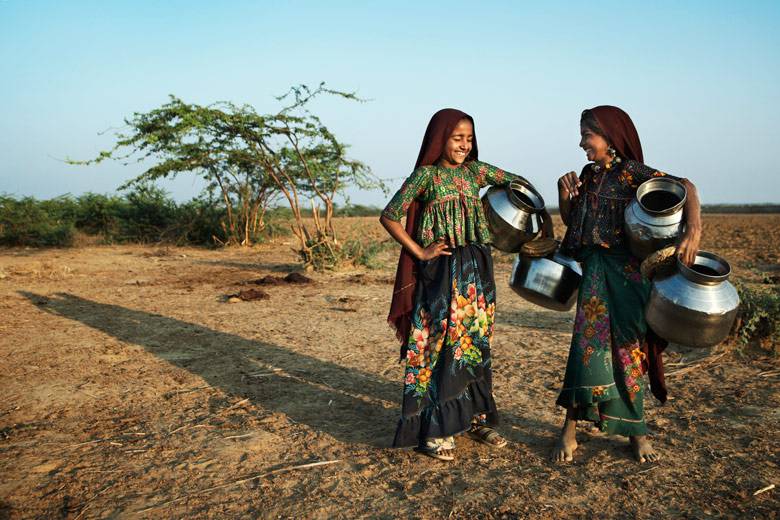