The symbol of love has been described by many great philosophers, some of which are –
Rabindra Nath Tagore says a “teardrop on the cheek of eternity”, while Rudyard Kipling derscribed it as “the embodiment of all things pure”, while its creator emperor Shah Jahan, said its made “the sun and the moon shed tears from their eyes”. Shah Jahan built it as a memorial for his third wife, Mumtaz Mahal, who died giving birth to their 14th child in 1631. The Taj Mahal itself stands ona raised mable platform at the northern end of the ornamental gardens, with its back to Yamuna river. Its raised positions means that the backdrop is only sky – a mastestroke of design. Every year tourists numbering more then two times the polualtion of Agra pass through Taj mahal visit to catch a once in a lifetime glimpse of what is widely considered the most beautiful in the world. 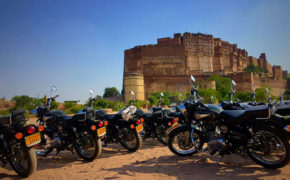 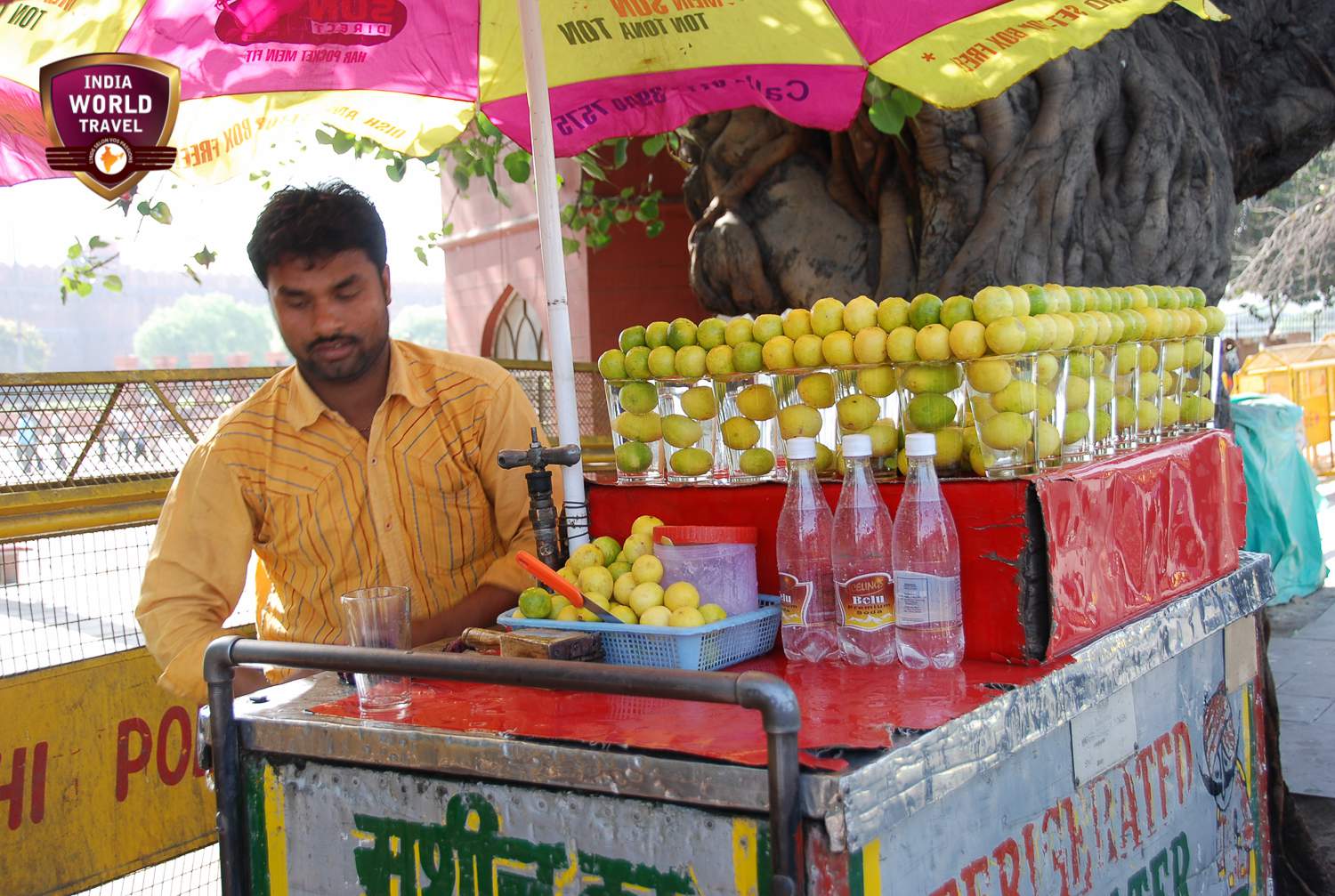