Essentials of Gujarat – Rann of Kutch

The Land of the White Salt Desert and exquisite art and craft, Kutch is a quiet haven though often overshadowed by neighbouring Rajasthan. If you are looking for lots of colour, generous doses of history, exquisite carvings, intricate art, flaming flamingos, flying cranes and different migratory birds, then Kutch, India is the ideal place for you !!

Kachchh District is surrounded by the Gulf of Kachchh and the Arabian Sea in south and west, while northern and eastern parts are surrounded by the Great and Small Rann (seasonal wetlands) of Kachchh. When there were not many dams built on its rivers, the Rann of Kachchh remained wetlands for a large part of the year. Even today, the region remains wet for a significant part of year. The Rann of Kutch is divided into the Greater Rann Of Kutch and the Little Rann Of Kutch.

The Little Rann of Kutch: The Little Rann Of Kutch occupies 4,953 sq. kms and is spread out in the districts of Surendranagar, Banasakantha, Patan, Kutch and Rajkot in Gujarat. It is well known as The Wild Ass Sanctuary, named after endangered Ghudkhur that is seen here in large numbers. Established in 1972 the sanctuary came under the Wildlife Protection Act of 1973.

The months of October to March are the best time to visit as it is the tourist season. Summers are uncomfortably hot and should be avoided.

The nights of Rann bear witness to an unusual dancing light phenomenon known as Chir Batti or the ghost lights.

The Government of Gujarat hosts an annual festival known as the Rann Utsav that lasts for a period of three days, aimed specifically at exhibiting local culture.

Also of note are the handicrafts of Kutch, popular all over the world for their unusual styles such as Soof, Sindhi, Ari, and Mutwa. 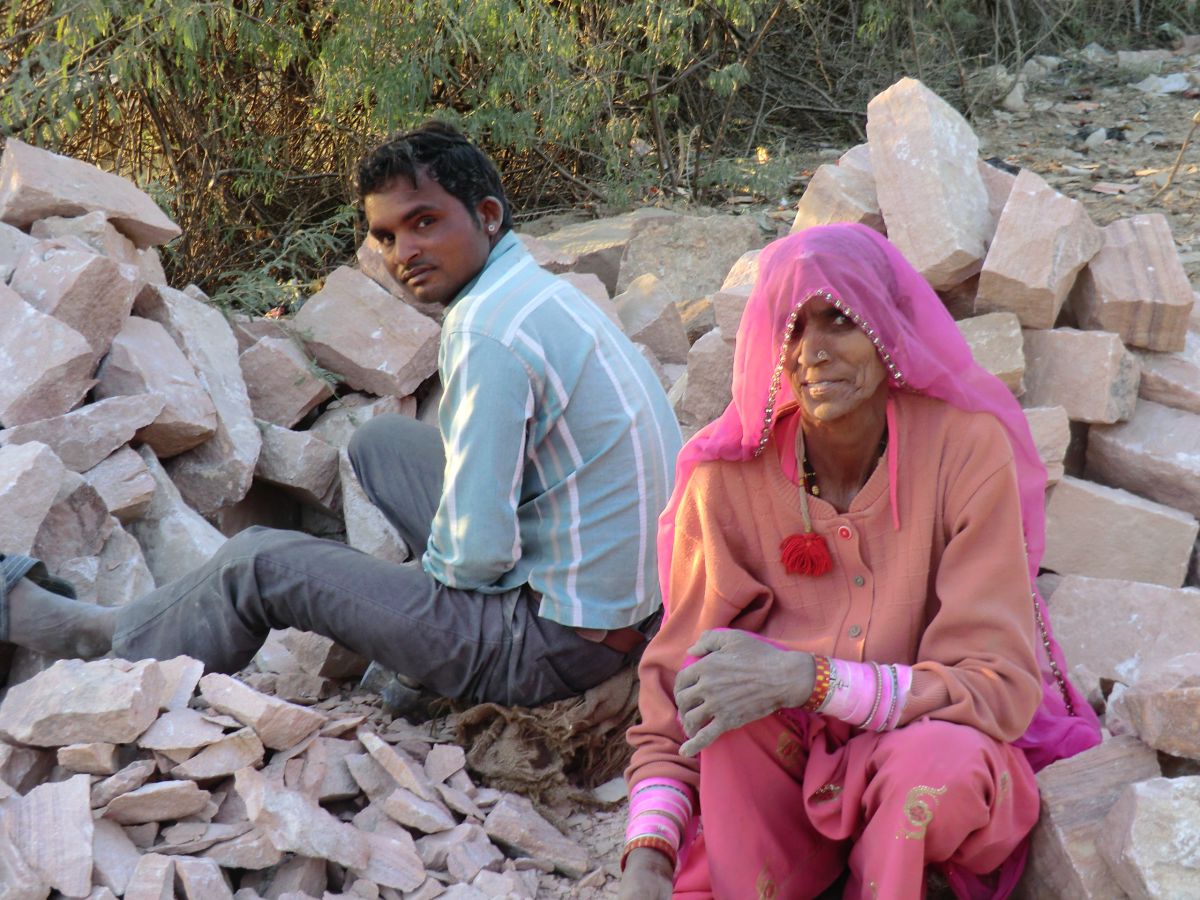 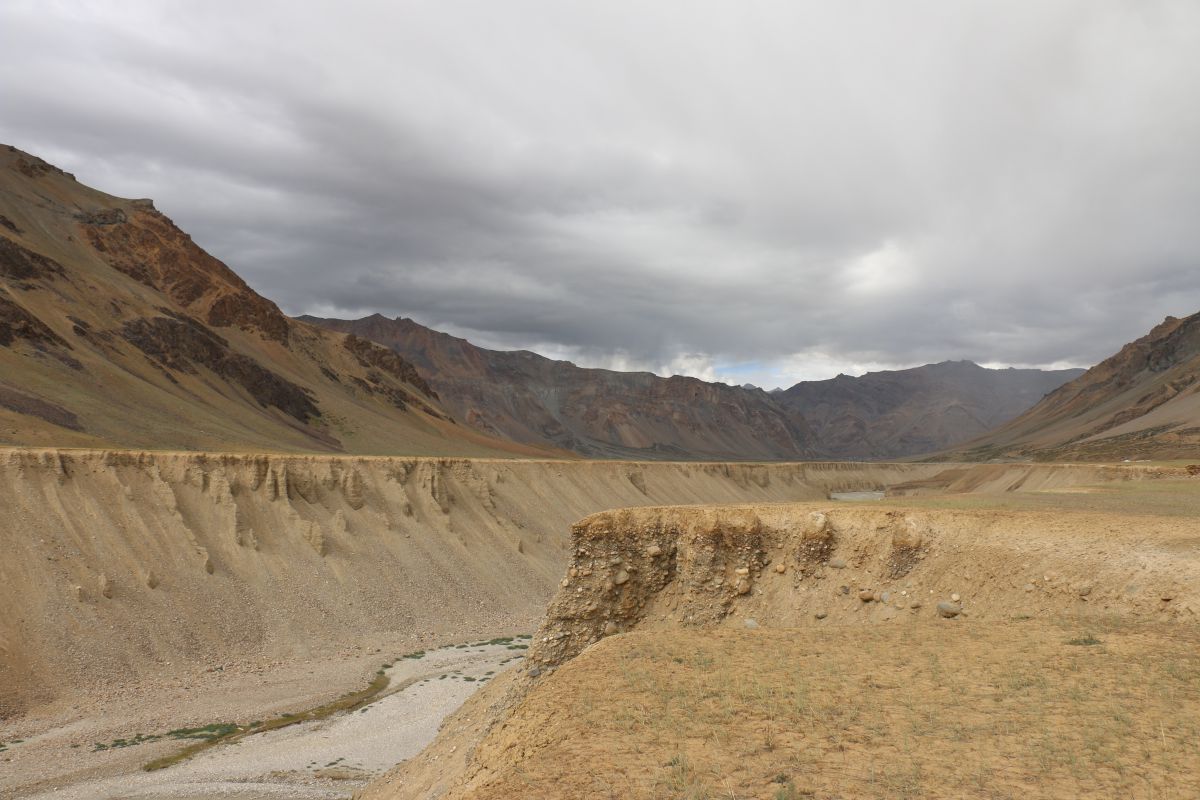 Ladakh…Beauty & Adventure on a Platter!!