India, a country known for its diversity be it in terms of its terrain or its varied cultures, the multitude of religions, rituals, costumes, languages and local dialects, or for that matter its pulsating festivals, holds a special place on the world map. There would hardly be anyone in this world who would not have earmarked a visit to India, at least once in their lifetime, on their bucket list. 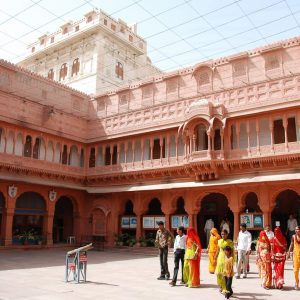 There may be a million ways to explore this beautiful country, but Motorbike Tours in India, have captured the imagination of all those who have an adventurous spirit. What could be a better way to set out on a quest on the motorbikes, probably discovering something new as you make your way on this terrain!

Whether you are a sand and surf person or a person mesmerized by the snow dusted mountain peaks, Motorbike tours in India may be the best way to capture the essence of this stunning country. Those of you looking to get a tan have innumerous sun kissed beaches dotting  the huge coastline of India that extends all along the Indian ocean on the south, the Arabian Sea on the south-west, and the Bay of Bengal on the south-east.

While the Himalayan ranges, with its beautiful lakes, waterfalls and natural springs provide the perfect backdrop, to this massive country, the Thar Desert in the West with its golden sands, never fails to entice all those who venture here. For those of you who would want to embark on a journey that takes you down the corridors of history, have a lot to discover via Motorbike tours in India. Be it the Mughal Empire landmarks including the imposing Jama Masjid mosque, Delhi’s Red Fort, Agra’s iconic Taj Mahal mausoleum, or the Forts and Palaces of Royal Rajasthan, just ride away to get that first hand close to nature experience.

Those seeking the peace and tranquility that is synonymous to India have the numerous pilgrimage cities built typically on the banks of rivers. The array of temples that you can visit is substantial, both in terms of the deities they house as well the architecture they epitomize. You will all but be mesmerized by the way these have been built centuries back and yet have stood the test of times. The intricate artwork in marble and stone done with such perfect symmetry in the absence of machines is something you can’t help marveling at. The paintings that adorn the walls tell a story of their own. 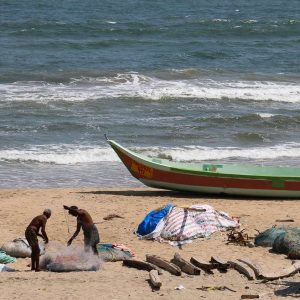 Imagine riding your motorbikes right through the diverse ecological landscapes of this country, discovering the varied wildlife and biodiversity all on your own. The shopping addicts have a lot to look forward to since each state has its own niche handicrafts which will have you wishing that the flights allowed more baggage to carry back home.

You can experience winters and summers almost simultaneously as you go exploring this wondrous land starting from the North, with spine chilling cold and traversing right down south with scorching heat.

Pick a season, pack your rucksack with the essentials and get astride your robust motorbikes to kick start this adrenaline pumping and heart thumping journey across the land of myths, mystery and culture as ancient as the land itself.