The Tribal Trail Of Gujarat On Motorcycle

An incredible Motorcycle Expedition to the stunning and rugged trails of Western India, ticking all the essential boxes of an epic off- road motorbike tour of discovering the history, culture and tribal ethnic of this quiet and serene part of India on Motorbike. 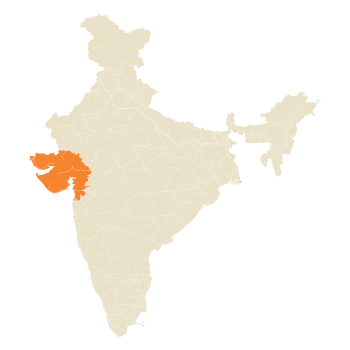 Situated on the Western Coast of Indian Peninsula is the home state of Mahatma Gandhi - Gujarat. Its coastline runs near the mouth of indus River, curves around the great Peninsula to  the Arabian Sea. The state has three broad geographical divisions consisting of the mainland of Gujarat, The Saurashtra Peninsula and Kutch whereby the White Desert of Kutch coexists with a long and beautiful coastline. Gujarat is rich in scenic mountain beauty where the northern and eastern borders have the sprawling ranges of the Aravallis, the Vindhyas, the Satpuras and the Sahyadris dotted with world famous National Parks and Hill resorts - are few of the gifts of Gujarat you encounter in a Motorcycle trip to Gujarat.

Gujarat is renowned for its beaches, holy temples, historic capitals replete with immense architectural assets, wildlife sanctuaries and hill resorts. The archaeological monuments from different eras go as far back as Harappan time in Dhola Veera and Lothal.
Gujarat has hundreds of tribal groups  that include the Rabaris, Garasias, Bhils and other indigenous people along with royal residences of Thakurs, residing here for centuries known as ancient inhabitants.

A tribal tour of Gujarat on Royal Enfield gives ample opportunity to the visitors to see the various types of tribes, their lifestyles, colorful dresses, customs, and traditions. The village Haats (markets) near poshina village, there is a place where one can see thousands of terracotta horses offered to a tribal deity. The Tribal community of Kutch region are mostly Rabaris, there women wear black dresses whereas

Set off to explore the lifestyle, culture, and traditions of the sizable population of tribals in Gujarat and to explore the wildlife of Gujarat. A Motorbike Trip to Gujarat and Rajasthan takes you on an adventurous ride to the land of the rich heritage of Western India. A land of Tribal habitats, known for their vibrant attires and artistic ornaments. Admire the land’s rich flora and fauna in Gir National Park or appreciate the beauty of the world’s largest salt desert - Rann Of Kutch. Explore ‘The Jewel of Mewar’- the white city of Rajasthan, Udaipur. 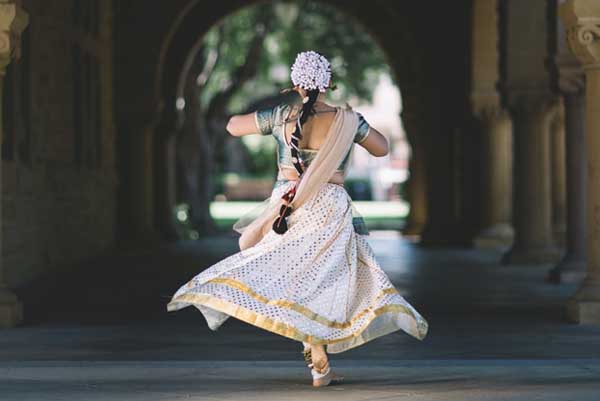 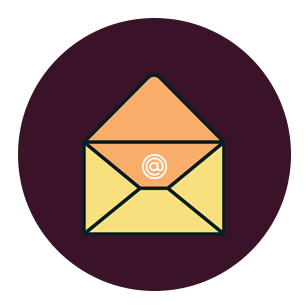